GTA 6 To Set In Chicago Is Fake News 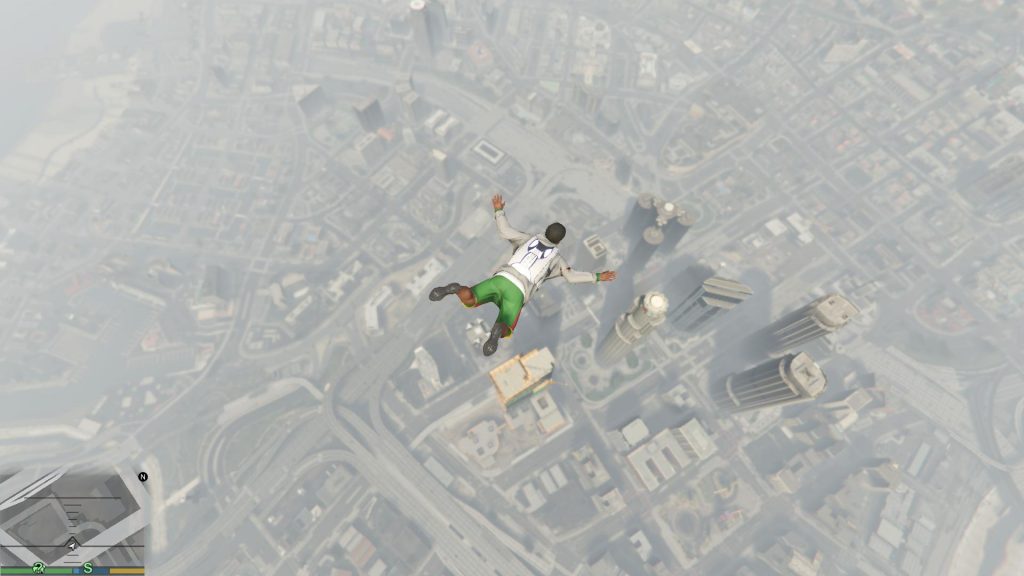 To all the die hard fans of Grand Theft Auto series, here is a very important news for you. As GTA 6 rumors are buzzing all over the world, some people are trying to deceive the GTA fans for the lure of traffic to their site. Among these fake one is “Huzlers.com”.

Huzlers.com is a website which keeps on posting shocking news to keep its visitors in a state of incredulity.

Huzlers.com has posted an article titled:”Rockstar Confirms The Next GTA Will Be Chicago Based!”. As per theepochtimes.com, the news of next GTA will take place in Chicago is bogus.

Here is the article for you all. Just stay alert from such misguiding websites:
“NEW YORK CITY – Rockstar Games has just confirmed to reporters that the next Grand Theft Auto video game will take place in a city based on the city of Chicago, Illinois.
Rockstar Games confirmed the game will not be titled “Grand Theft Auto 6″, but instead “Grand Theft Auto: Lake City”. The ‘Lake City’ being the name of the Chicago based city. “It fits perfectly, Chicago is a major U.S. city and one of the most known. We knew we needed a game in Chicago and ‘Lake City’ was a perfect name simply because the city is bordered by Lake Michigan on the east. And for now we can only reveal the main character will be African American; hell, we might even make that Chief Keef guy the main character. We also include real car brand names.”, says president of Rockstar Games, Sam Houser.
We know you’re eager for the games release but sadly, the game will not be released until 2016. However, Rockstar Games did mention their plan to release a sequel to ‘Bully’ before the release of ‘Grand Theft Auto: Lake City’. “We did not Forget about Bully”,says Sam Houser, “People have been asking for sequel for years and we have to give it to them soon”. For future information, subscribe to Huzlers.com for daily news.”