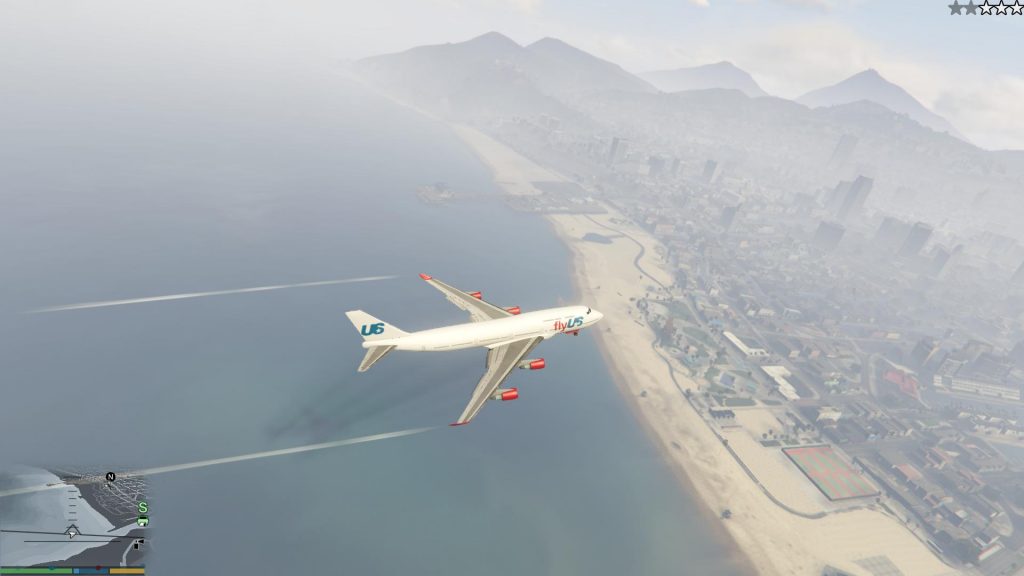 GTA 5 was launched in September, 2013 and since than it became the fastest selling video game. After this success full launch, Rockstar is looking forward for its next verion i.e Grand Theft Auto 6. Recent concern of the fans is about its release date which is rumored in 2017.

Talking about the release date, here comes the other news about GTA 5. According to the recent post of Hayssam Keilany a developer and technical artist on the Facebook, confirms that Grand Theft Auto 5 will launch for PC on January 27, 2015. So, this GTA 5 PC launch news indicates that GTA 6 release date will take quite a long time as this year Rockstar will likely to focus on GTA for PC version.

Grand Theft Auto 6 is also rumored a lot about its locations. A recent post on christaintimes.com talks about the UK based location. The post says about the game to be set in London where a lot of stories can be told about UK. While later in the post, they also says about various other rumored location for GTA 6 such as Vice City or Houston.

Other rumors about GTA 6 circulating in the market is about the female protagonist or change in the arena where game will be taken back to 90’s.GTA 5 received the Game of the Year award at the 2013 Golden Joystick Awards. Following the same legacy for GTA 6, fans expectations are increasing day by day.