GTA 6 Female character one of the most wanted! 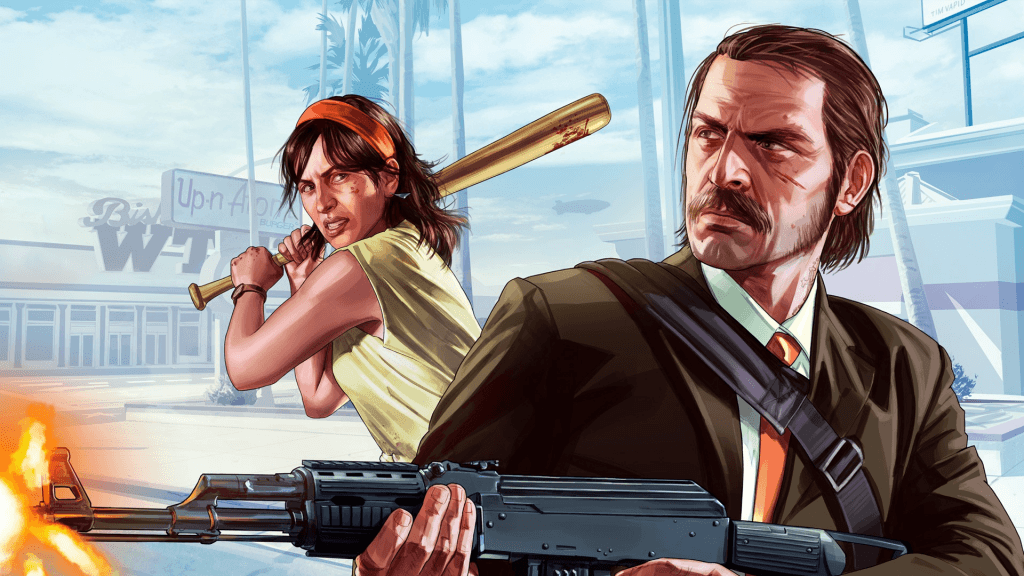 These last days we’ve been hearing more rumors about GTA 6, which is predicted to take place in New York City or Houston. Little bits of unofficial information coming from developers of GTA 6 are making fans even more impatient, we hear that the game may have such features as scuba diving and large maps with plenty of room for exploration.

Something the fans talk about a lot is a female character as a protagonist in the game. GTA 5 features 3 different protagonists: Michael de Santa (former criminal), Franklin Clinton (repo man) and Trevor Philips (criminal at the moment). Trevor is a colorful and rather unpredictable character, still, fans are hoping that a female character will get a leading role in GTA 6.

According to speculations GTA 6 is going to revolve around the leading female’s life story. Fans are rather apprehensive: if the rumors are true and the storyline will focus on two main characters – female and male – Rockstar Games will have an enormous amount of work to do. Certainly, it would mean substantial changes to the entire GTA series.

Why is that? Firstly, a distinctive feature of the GTA series is fast and fun demolition in a virtual world. In this game, people can move around freely and do anything they like while carrying out the mission. If Rockstar Games decide to make a female character the leading one, it would possibly create an explosive cocktail of sexiness and exciting and nerve-racking adventures, and it has the potential of moving GTA games up to the next level in terms of what players experience.

We believe the die-hard fans of GTA would most likely love a female character, still, this would mean a very big departure from the original game, and it would allow players to experience new things while playing GTA – after all, always having the male dominant character does get a bit tiresome.

This is why we think, a female as a protagonist at GTA 6 could provide a boost for GTA series games. By the way – remember that new ideas for GTA 6 are very welcome in the comments section, you can find it just below.